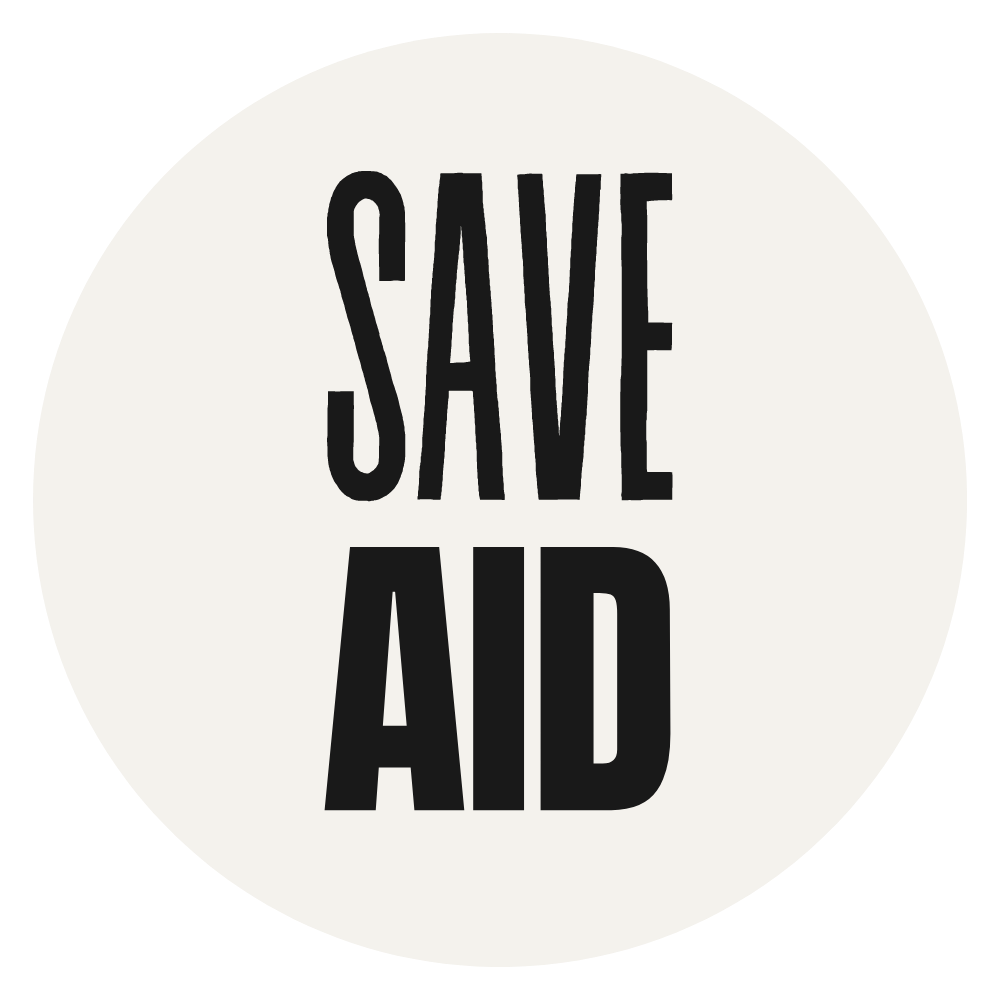 In the run-up to the Swedish general election in September 2022, we call for our politicians to promise not to abandon the commitment of a minimum of 1 percent of GNI in international aid. Sweden must not turn its back on people living in poverty and oppression, when international aid is needed more than ever.

Globally we are facing enormous challenges. The pandemic has caused increased hunger and poverty. Gender equality faces a global backlash. The climate crisis affects people's everyday lives, and the number of conflicts is on the rise. Democracy and human rights are under threat in several parts of the world.

The needs in the world have never been greater and aid is needed more than ever. Nevertheless, several political parties in the Swedish parliament are suggesting to cut significantly in Sweden's aid to those who live in the greatest poverty and vulnerability and thus take money from those who have the least.  We refuse to accept that!

Therefore, more than 50 organizations have taken the initiative for a call to save aid. The purpose is to collect many, many thousands of signatures and show Swedish politicians that there is a strong opinion for Sweden to take responsibility for the world and show solidarity with the most vulnerable. After the election on 11 September 2022, all signatures will be handed over to the members of the Swedish parliament. 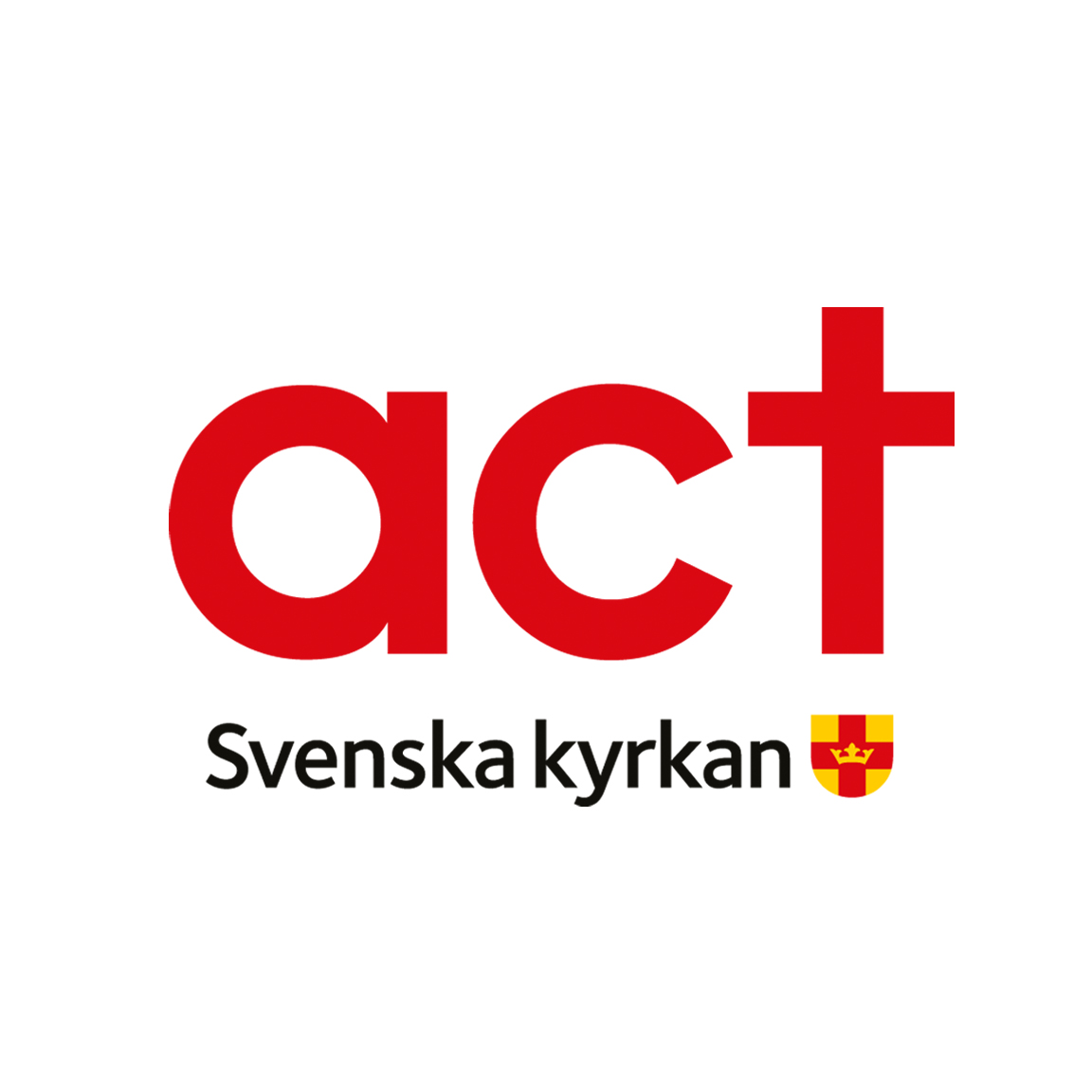 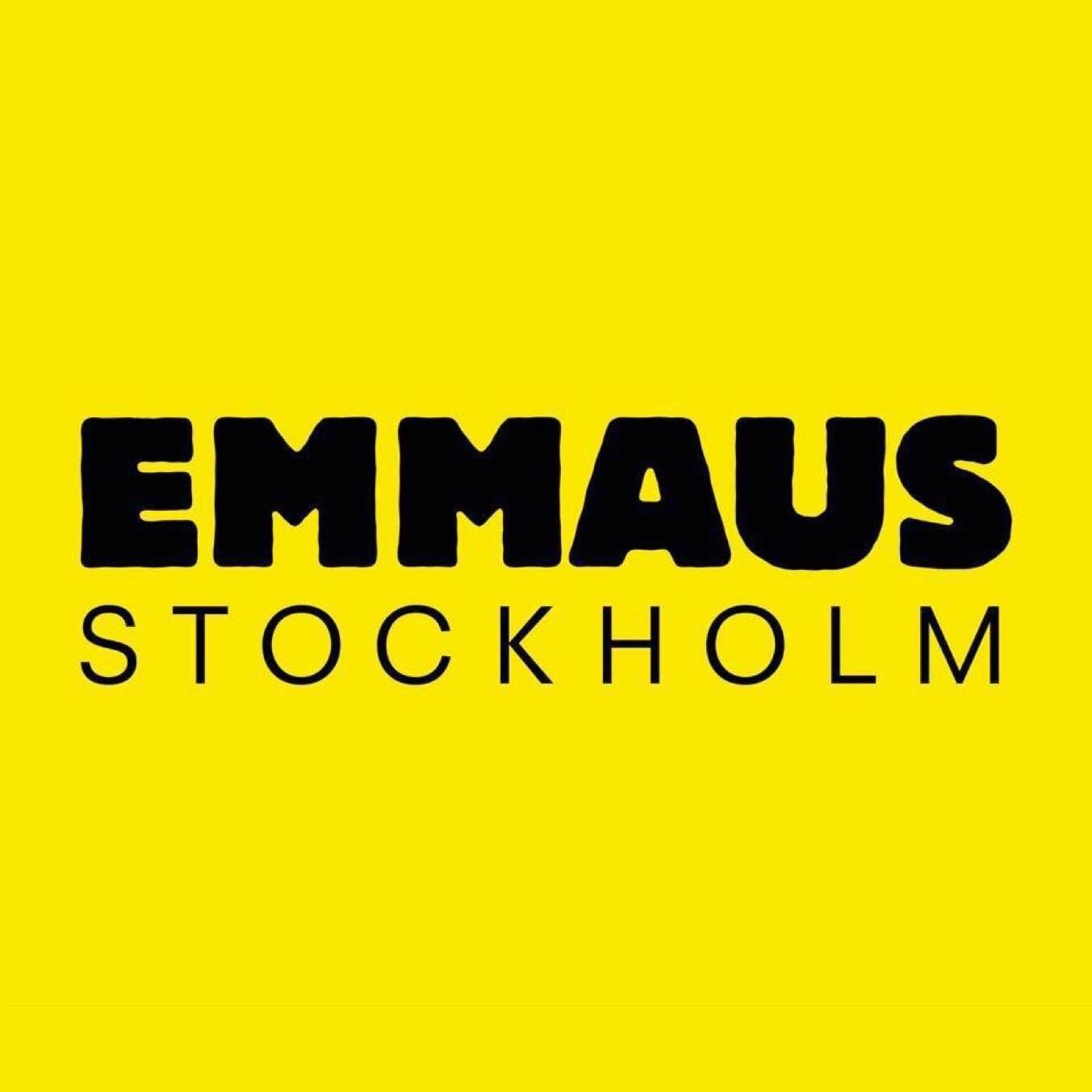 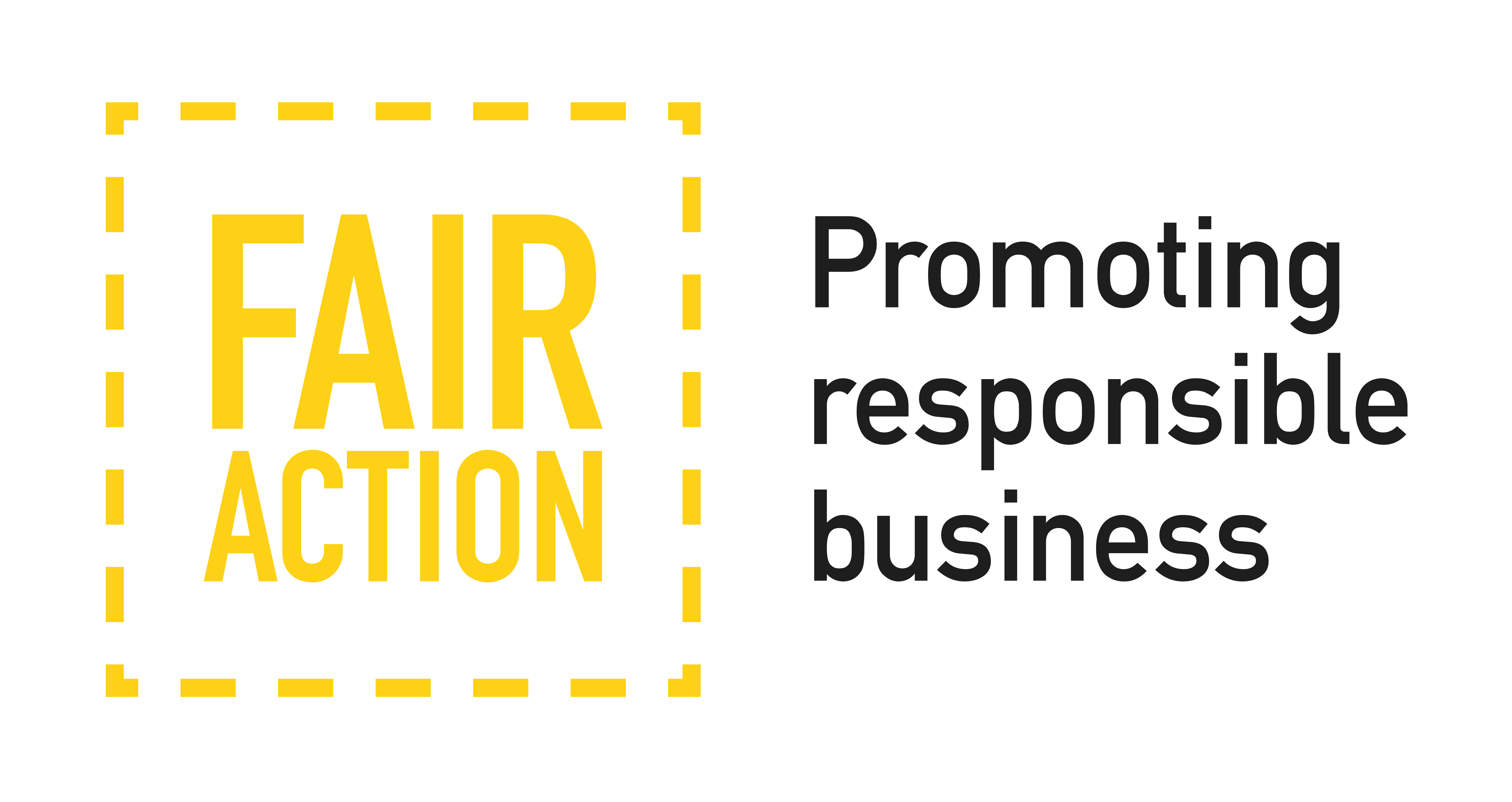 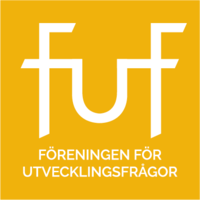 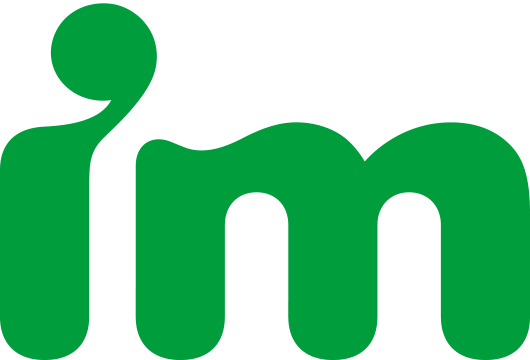 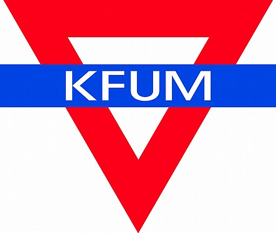 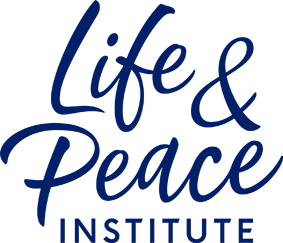 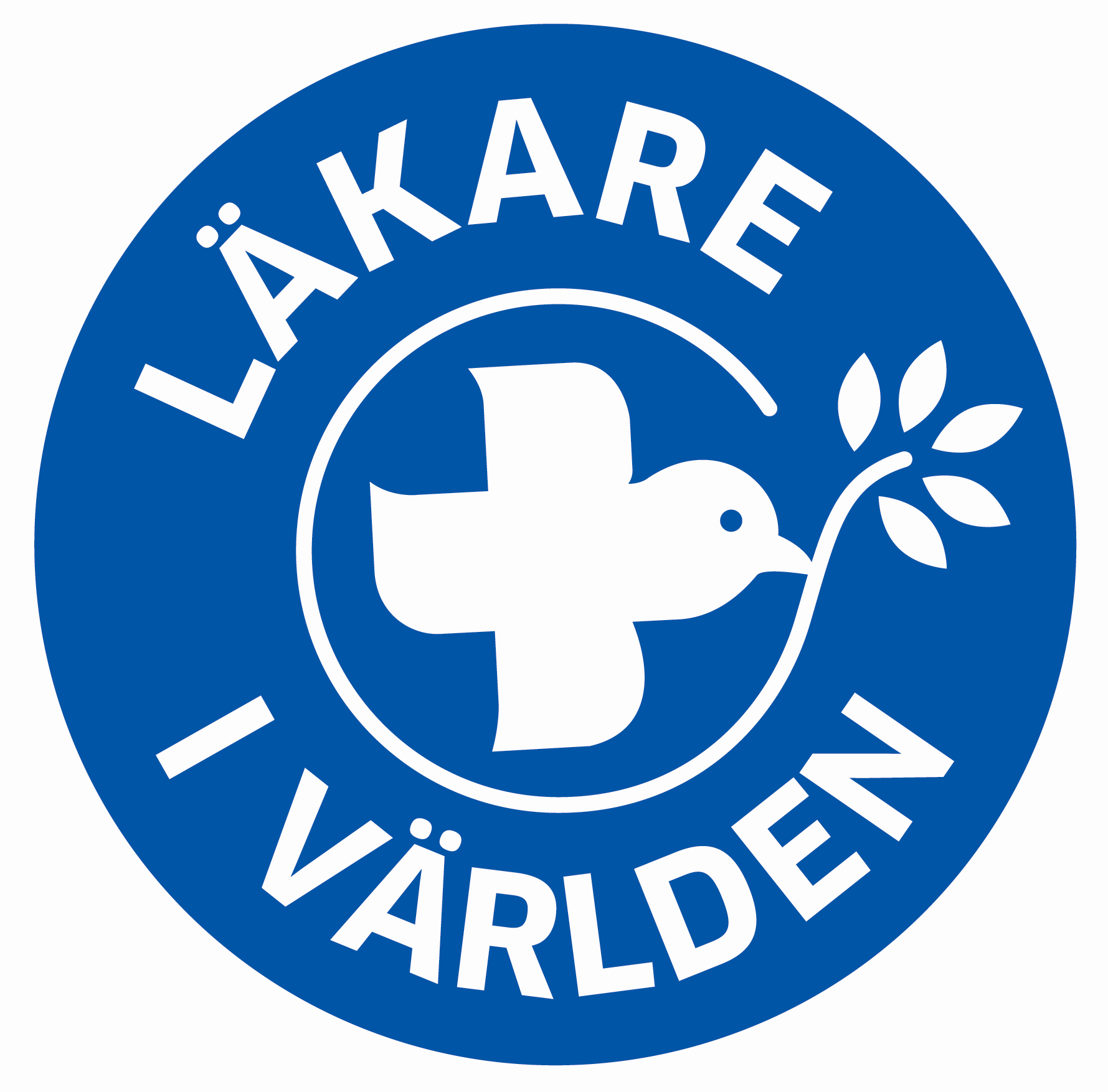 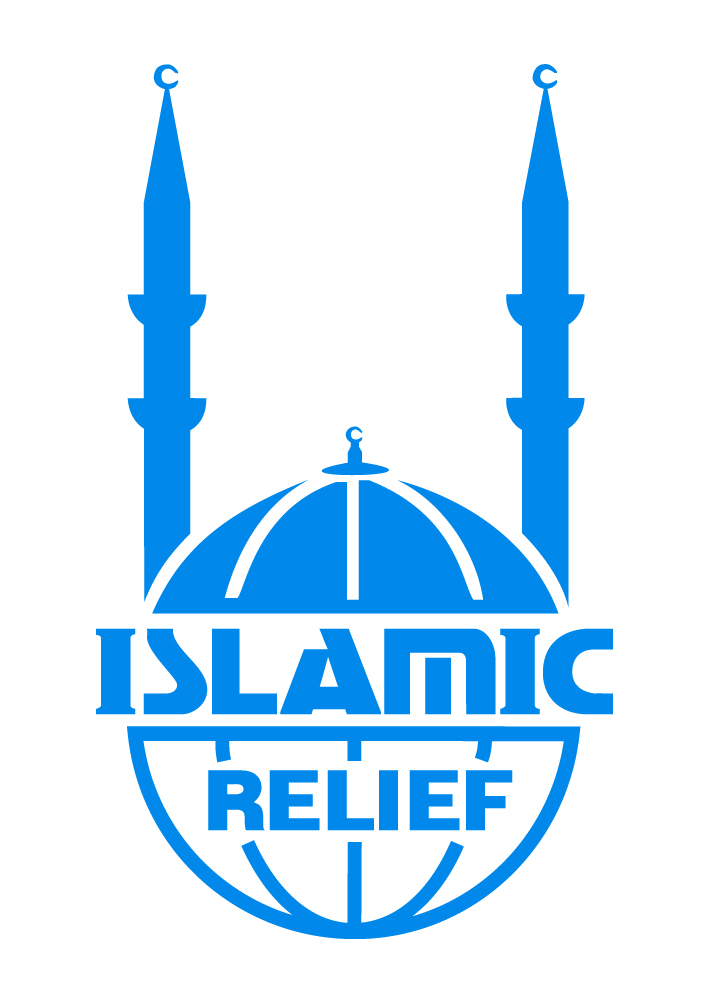 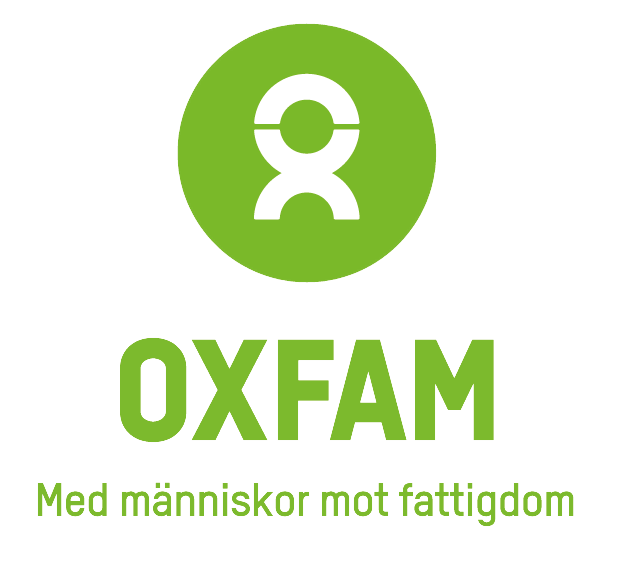 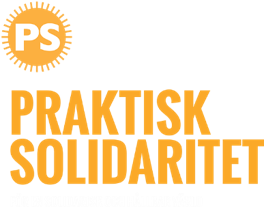 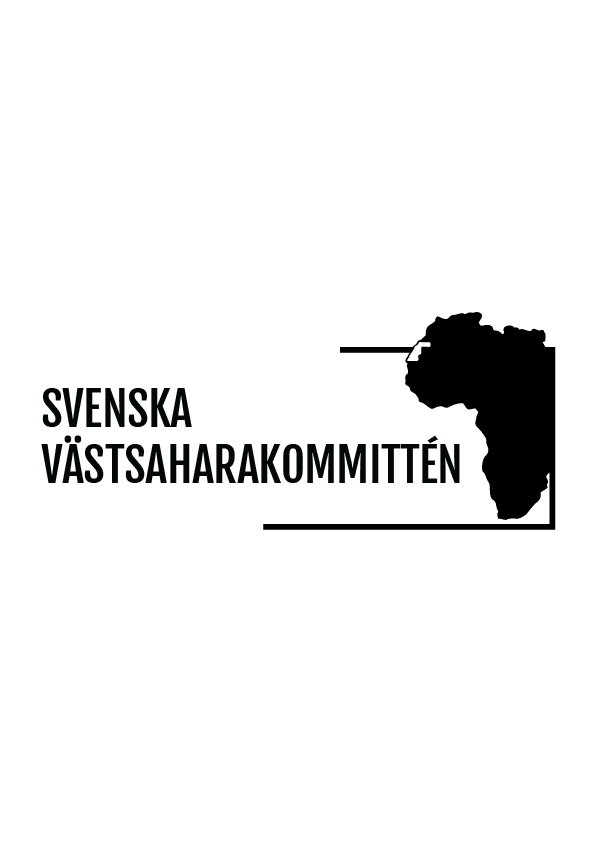 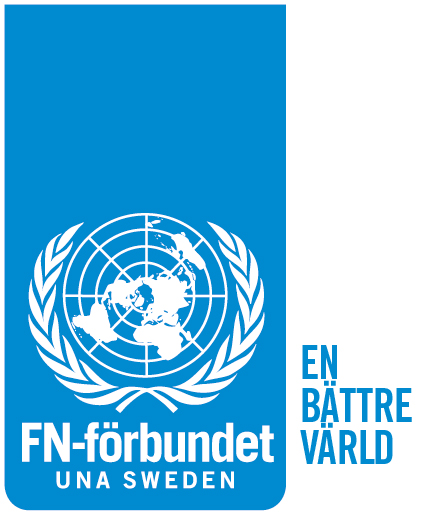 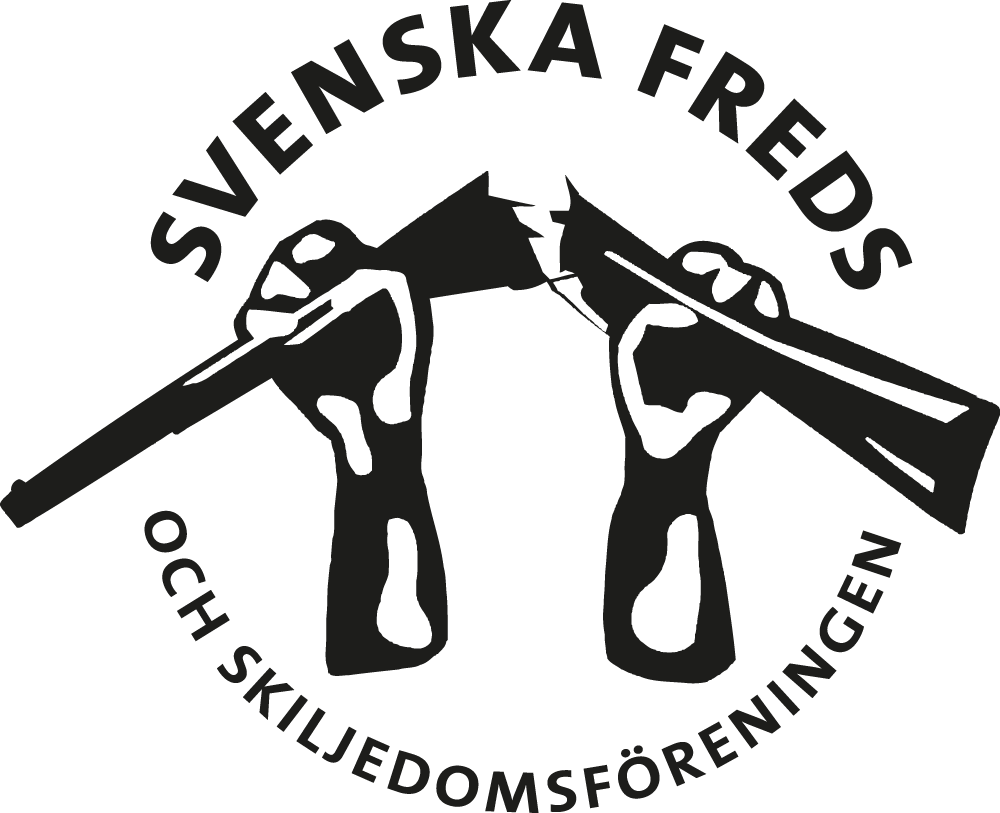 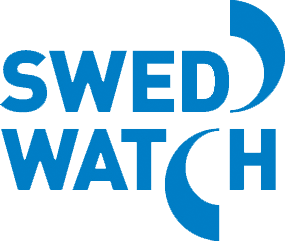 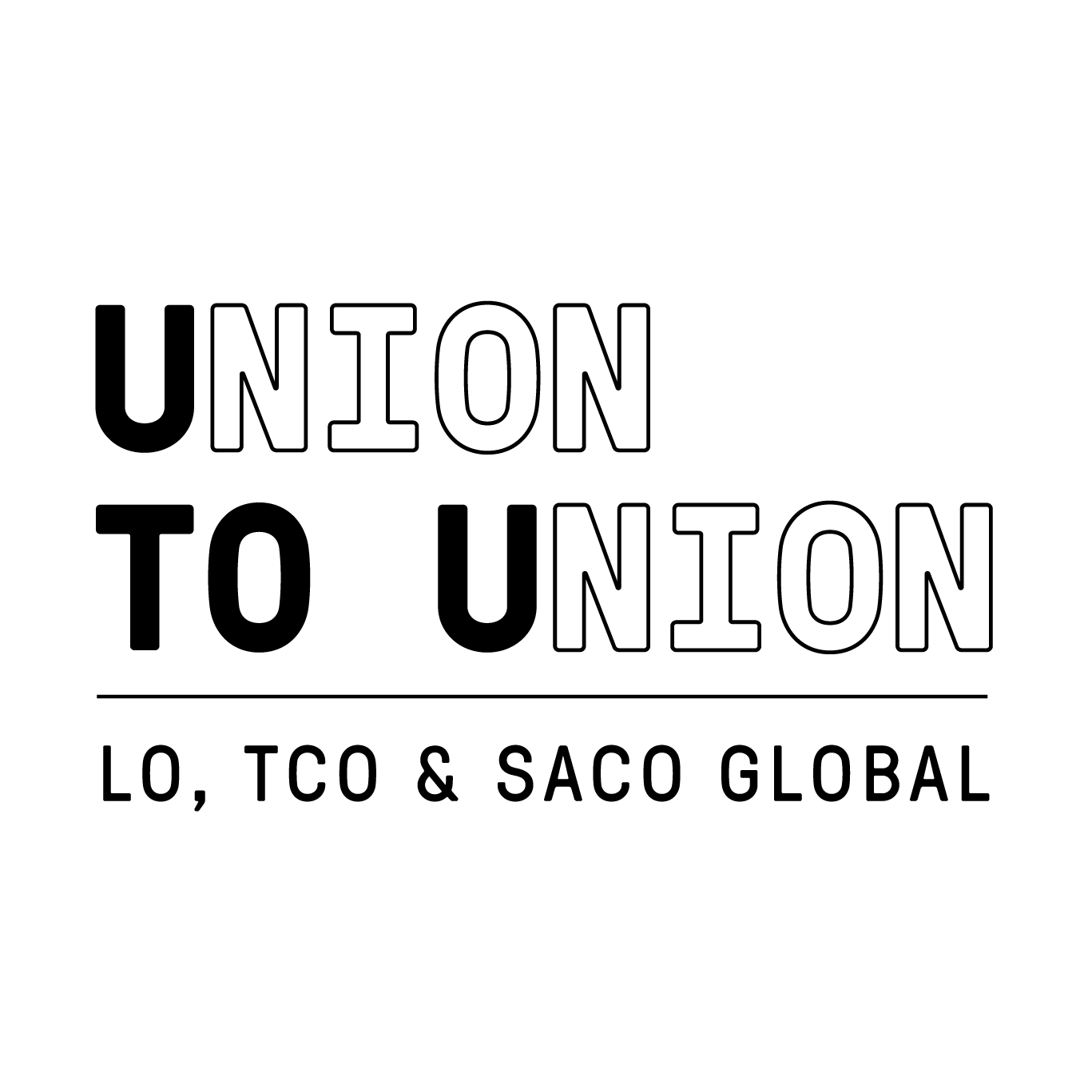 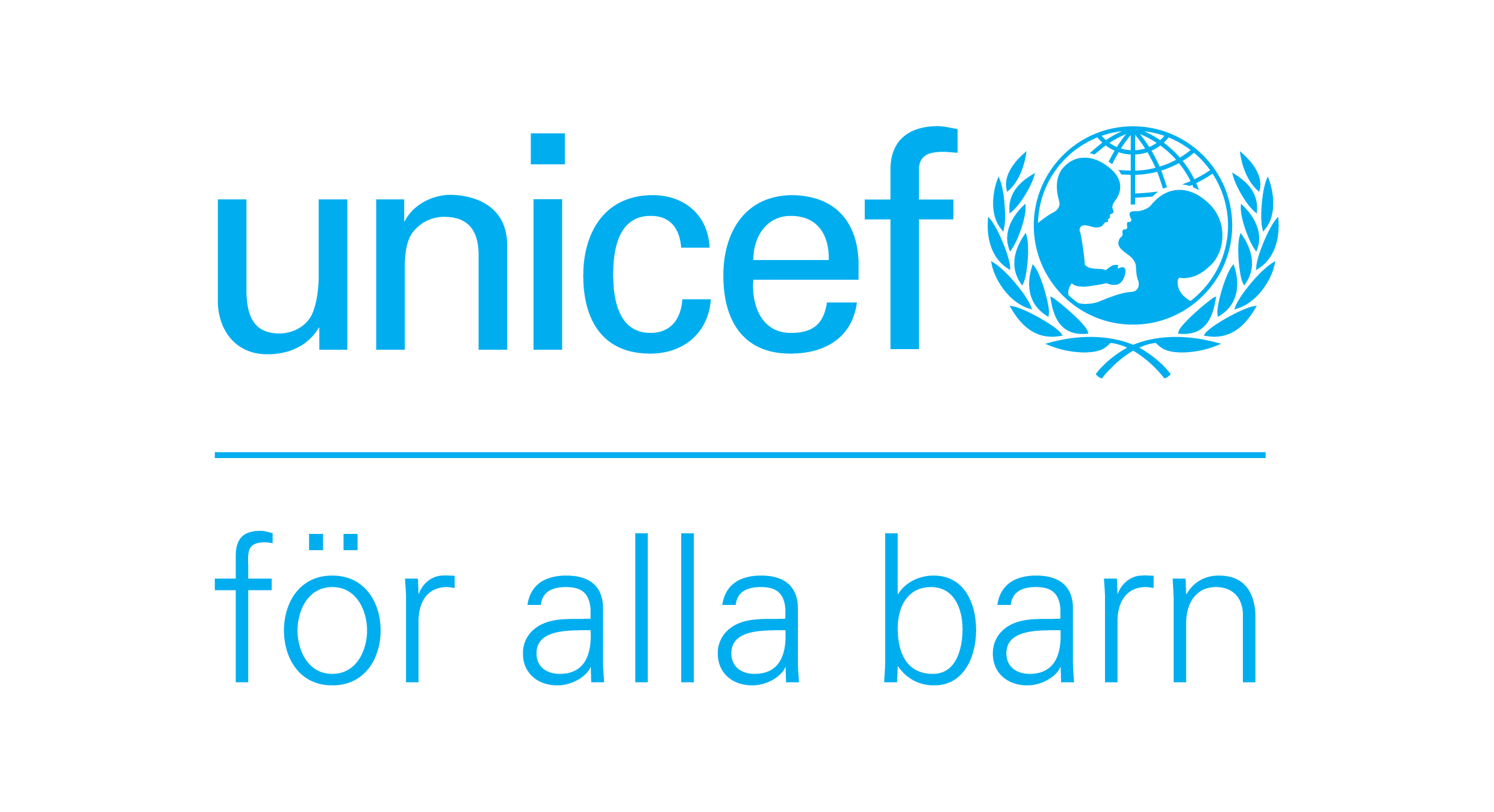 We are many who are worried, very worried. Several political parties in the Swedish parliament are suggesting to significantly cut in Sweden's aid to those who live in the greatest poverty and vulnerability. International aid is needed more than ever – sign the petition!